We have received a complaint about a certain blogger who is practising multi-blogging to the extent that he is blocking up LINKS services.

For the time being we have given this blogger name suppression.

We are currently looking into the matter.
Be advised that this could result in a blog limit being imposed on bloggers.

FOOD BLOGS SHOULD BE ABOUT RESTAURANT CRITIQUES, AND THE LIKE, AND NOT JUST ABOUT WHAT YOU HAD FOR TEA OR COMPLAINTS ABOUT CORIANDER. 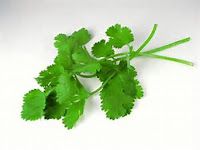 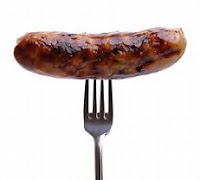 We have been watching a food blog that is written under The Curmudgeon Inc. umbrella.
We are not convinced that this blog has enough substance to qualify for the title.
This is an official warning to The Curmudgeon Inc. to lift the standard of this blog or to face action from RBB Blog Police.

If you are a member of our little blogging community that is great as it is generally a healthy pastime to write a blog.
However, it is important that bloggers are aware of the following regulations as set down by the RBB Blog Police in accordance with the charter of Richard's Bass Bag* which all blogs in the community are obliged to adhere to.

The case against Darwin and evolution.

Blogger Robert writes:
I think I have a task for the Blog Police.
Darwin is misleading everyone.
Can we have a thorough investigation into his theory.

The RBB Blog Police will attempt to solve this little problem. 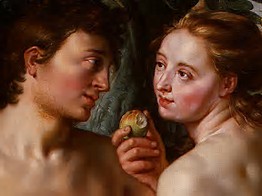 Most people believe one of three things:
Let's look briefly at each notion.
So, does Robert have a case?

It seems that Robert puts his vote with either option 2 or option 3.
It is not really the job of the RBB Blog Police to make a ruling on which of these three options is more likely to be correct. In any case, if we were to say, "The Bible is a load of shit, especially when taken literally." I don't think it would change Robert's thinking.
However, it is the finding of the RBB Blog Police that option 1 should not be dismissed without thorough research.

This case is now closed and no more correspondence will be looked into.

Sometimes in our blogging community things get a little out of hand. Sometimes there are posts that are basically weak or untrue. Sometimes we see bloggers attempting to grow little empires.

has decided that we need to keep our community safe.

They have taken steps to form a blogging police force.
This police force will be modelled on the Italian Carabinieri and will be led by Capitano Riccardo Testore.


So, enjoy your blogging but keep it interesting, write sober and don't try to monopolise or you could receive a visit from the 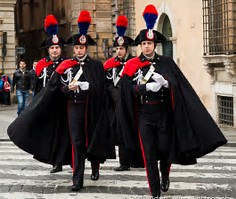